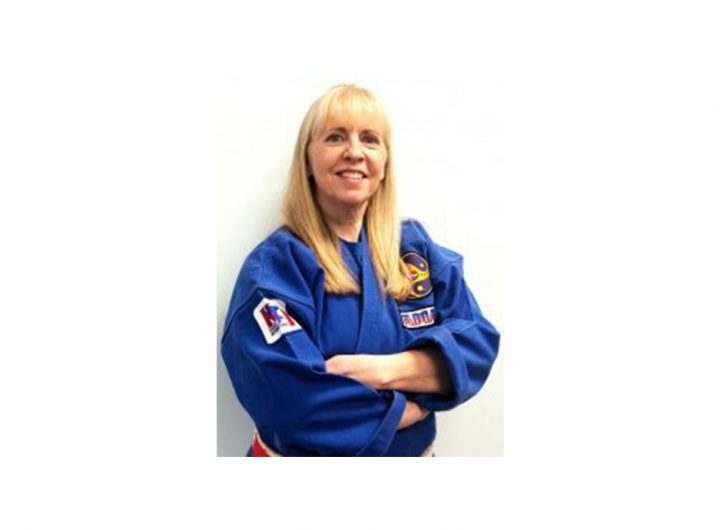 I learned a lifetime from my Mother

A Mother’s Influence
By Kathy Olevsky

My mother was probably the single most important influence in my early adult years.  I remember being recognized by the YWCA , 20 years ago, for their Academy of Women award.  When they followed me around for a day filming my life, they also asked me some pointed questions.  One of the questions was to find out who my mentors were.  In those days, there were very few women in leadership roles in the martial arts and I, personally, did not know any of them.  I did not have any role models in my field in movies or on television.  So, when they asked the question, I told them my role model was my mother.

My mother’s life was totally different from mine.  She was not a business woman.  She was a stay at home Mom who cared for a family of 10.  She made a very middle class life for us on my Father’s IBM income.  She stretched every penny and I never felt as if I was missing out on anything that my friends were able to do with their families.

The lessons I learned from my mother were not evident to me until I was a mother myself.  Her role in my life gave me the guidance to know how to be a better business person and a better mother.  She steered each one of her seven children in any number of directions, but always in a direction that involved productivity and responsibility.

There was nothing in her role as a housewife and homemaker that would lead me to know that I would grow up to run a business and to be an 8th Degree Black Belt.  As an adult, I realize that her constant companionship, attention to detail, caring spirit and her pride in her children, is what I needed to choose my own direction.  In choosing my direction, I knew that she would always be my biggest supporter.  There were people who thought I was crazy to think, back in 1980, that my career would be in the martial arts.  My mother was never one of them.

My mother never said these things to me.  She might have, if I had ever thought to have this conversation with her.  She was gone before it occurred to me that I should have discussed it with her.  She did tell me once, that she was sorry she stole my childhood from me.  I spent a good amount of time taking care of younger brothers and sisters.  I told her, those lessons turned me into the leader that I am today.